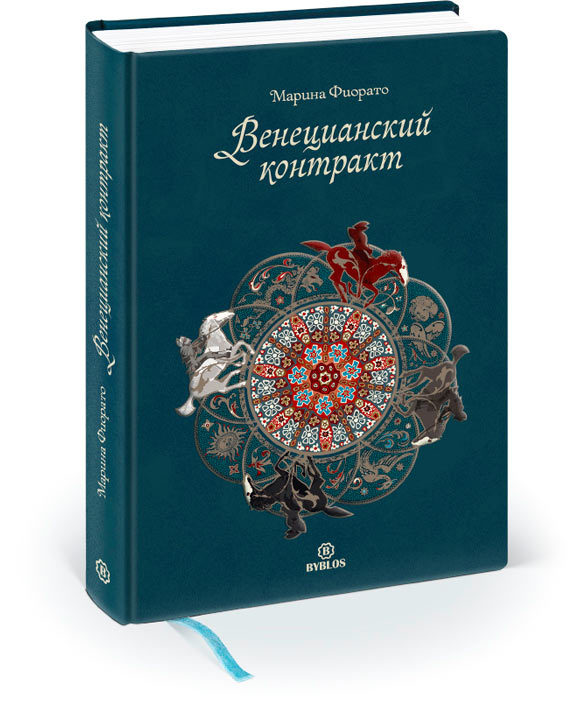 The novel sweeps the readers into Venice of 1576, five years after the Ottoman Empire’s defeat at the Battle of Lepanto. Under the veil of night a ship with a deadly cargo sneaks upon the city. A man, barely alive, disembarks and struggles to Piazza San Marco, delivering a Gift from Constantinople to the people of Venice. A few days later, the plague storms the city to the delight of the Turkish Sultan, now revenged.

The same ship carried a run away beauty, Feyra, the Sultan’s harem doctor, escaping her fate of becoming her master’s concubine. What allows her to survive in Venice invaded by the plague is her knowledge of medicine and wit.