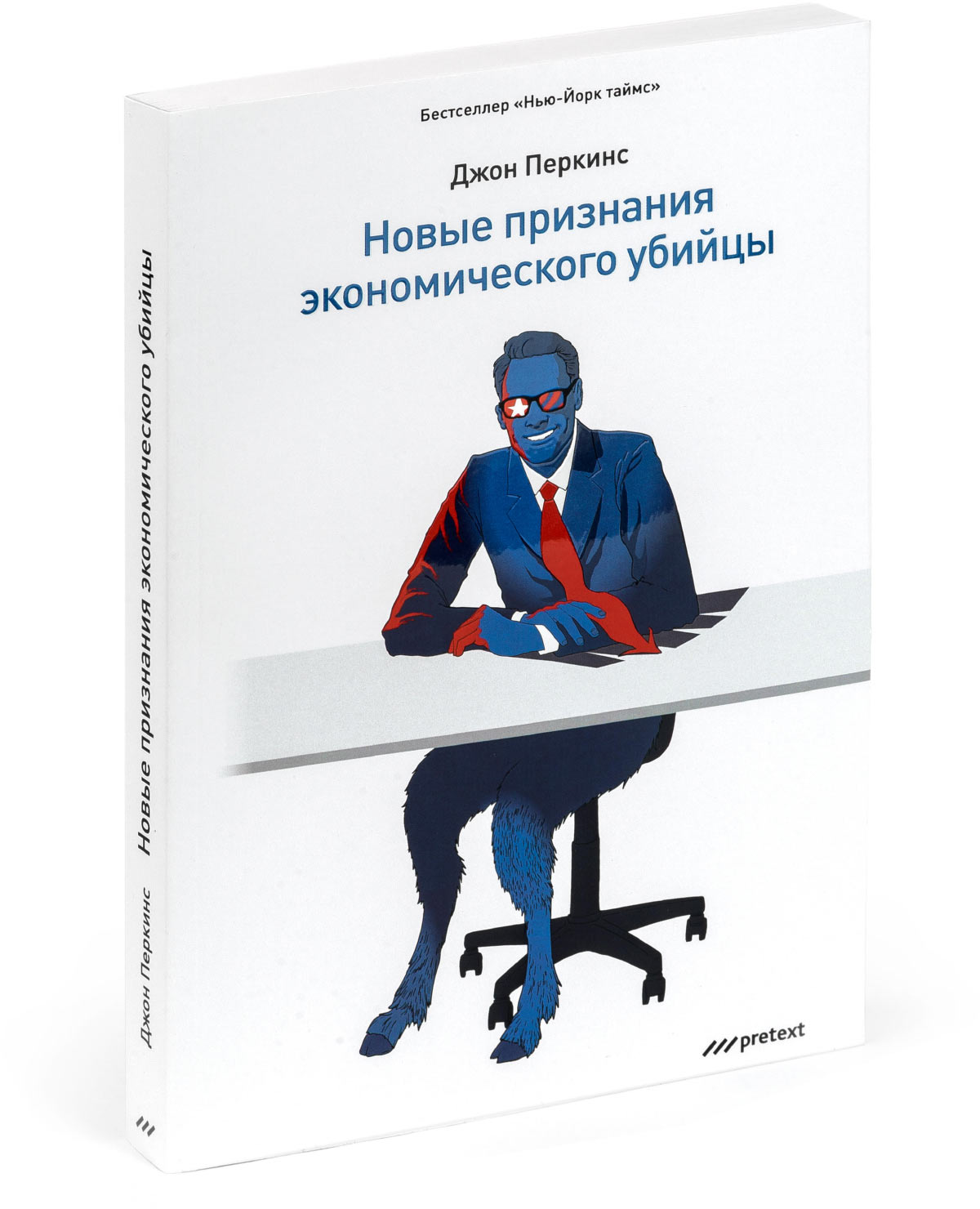 In his book Confessions of an Economic Hit Man, John Perkins exposes the destructive machinations of Economic Hit Men, highly paid professionals who pump out trillions of dollars from countries around the world using methods such as falsifying financial reports, manipulating elections, blackmail, extortion, sex and murder.

Perkins himself was dealing with loans. He was in charge of convincing strategically important countries to borrow tremendous amounts of money for large-scale scientific projects aimed at supporting the interests of the rich while plunging countries into poverty and debt. And the bigger the debt of a country, the easier it is to control.

Fear and debt are at the core of the system of economic murders. We are intimidated to the extent that we will pay any money and get into any debt. The system of economic murders with its fictitious economies, bribes, surveillance, deception, huge loans, coups, murders, abuse of military force became the dominant economic, state and social system.

In his book, Perkins describes in detail how he and others like him did their work. The book is supplemented by documentary evidence of the activities of Economic Hit Men from 2004 to 2015 as well as the shocking section explaining that their methods are used today more actively than ever before, and even in the United States. New materials cover the Seychelles, Honduras, Ecuador, Libya, Turkey, Vietnam, China, the USA and Western Europe.