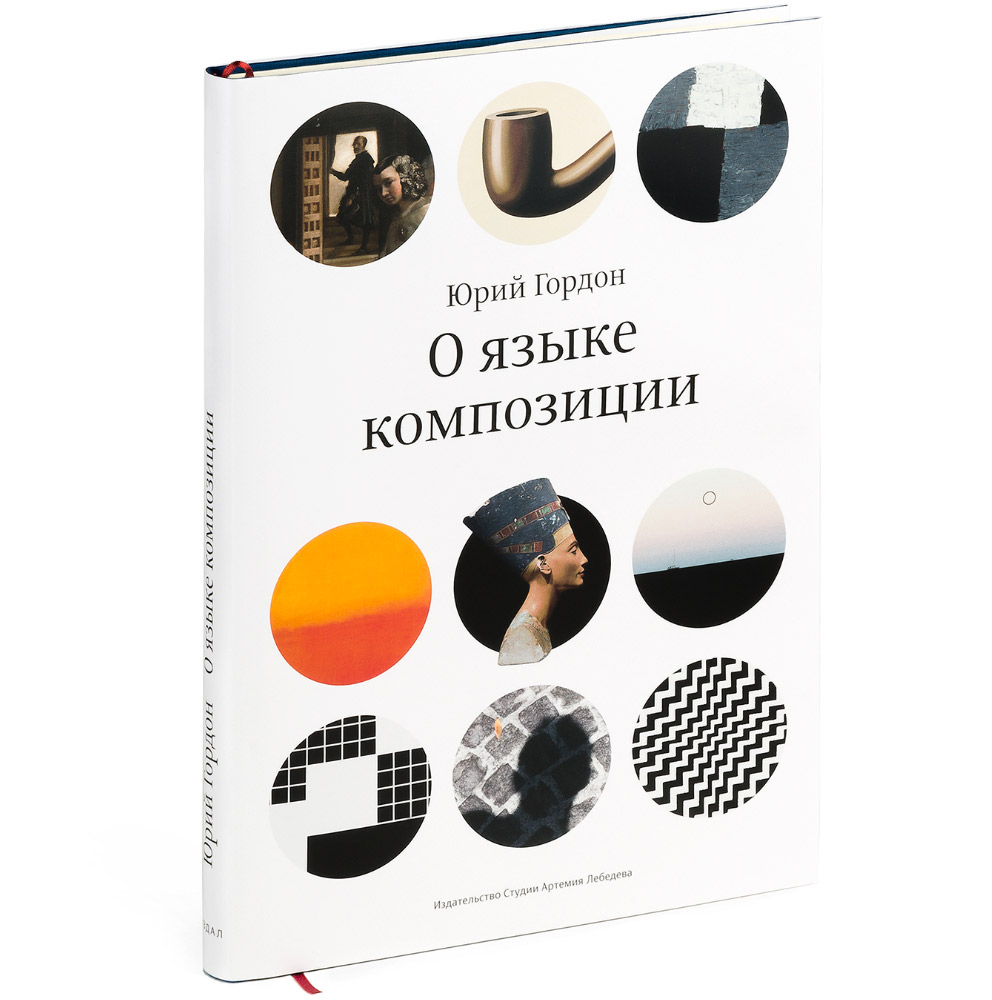 The book is intended for a wide range of readers interested in design and visual culture. 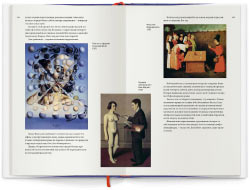